Since Jordan Peterson is so fond of mythology and allegory, here’s some that fits him:

Darth Vader: There is no escape! Don’t make me destroy you. Luke, you do not yet realize your importance. You’ve only begun to discover your power! Join me, and I will complete your training! With our combined strength, we can end this destructive conflict, and bring order to the galaxy.
Luke Skywalker: [angrily] I’ll never join you!
Vader: If only you knew the power of the Dark Side. Obi-Wan never told you what happened to your father.
Luke: He told me enough! He told me you killed him!
Vader: No, I am your father.
Luke: [shocked] No. No! That’s not true! That’s impossible!
Vader: Search your feelings; you know it to be true!
Luke: NOOOOOOO! NOOOOOOOO!!! 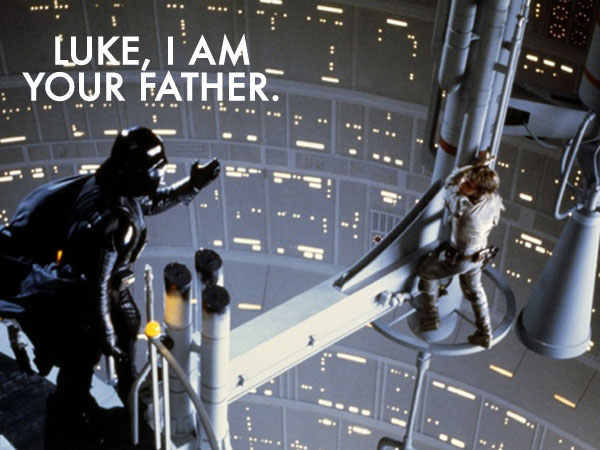 In that scene, Vader cut off Luke’s hand with his light saber. As myths and dreams often do, this segues to the one handed Captain Hook who’s bent on revenge against the androgynous Peter Pan, the boy who wouldn’t grow up, who cut off Hook’s hand and fed it to an alligator. Hook is a pirate who’s always after Peter and the Lost Boys of Neverland. The Lost Boys is a band of boys who were lost by their parents after they “fall out of their perambulators” and came to live in Neverland. There are no “lost girls” because, as Peter explains, girls are far too clever to fall out of their prams. 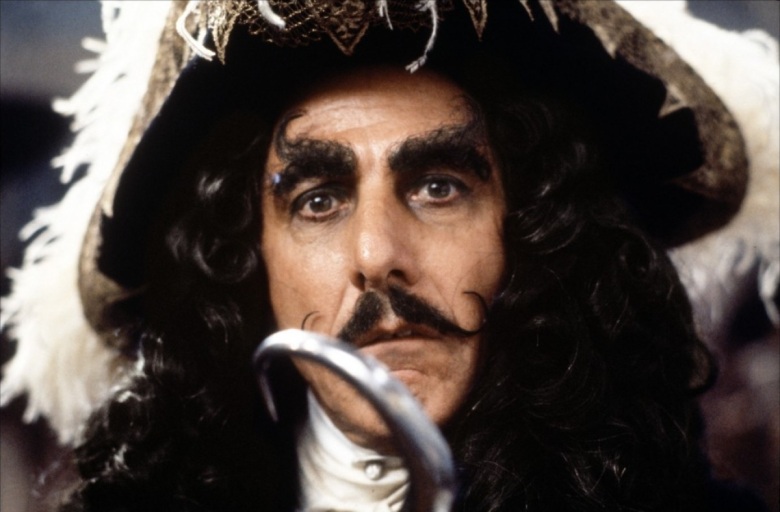