The Politics and Economics of Violence – Huffington Post UK (blog) 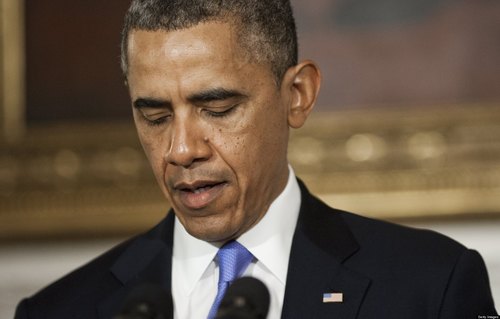 The Politics and Economics of Violence Huffington Post UK (blog)

“In the US from 1900 to the present, the rates of both suicide and homicide have risen significantly, to epidemic levels, only after Republicans were elected to the presidency. And those epidemics have ended and been replaced by below-average violent death rates, only after Democrats gained the White House. There are no exceptions to those generalizations, the data for which are compiled and published each year under the presidents of both parties by the (non-partisan) National Center for Health Statistics, a branch of the US Public Health Service. They are as accurate and objective as any health data we have.”