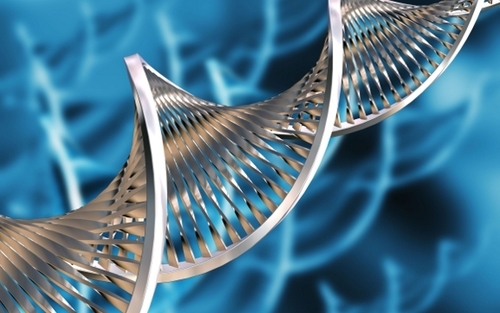 “Glybera, the drug which was approved in Europe on November 1, was created to combat against a rare disorder leading to disrupted fat production. Those suffering this rare disease possess what scientists describe as a damaged gene; the drug is meant to repair the damaged gene.

“While the drug is only meant to be given to 1 or 2 out of every million people, it paves way for further experimentation into the field of biotechnology and human alteration. Soon, doctors may be giving out drugs to treat any ‘defects’ in genes, whether it be for the so-called ‘fat’ gene or another instance where a damaged gene is present. It could even apply to purported ‘criminal’ genes that are said to predict an individual’s future ‘life of crime’. It may sound crazy, but scientists are already making even more serious moves that will alter or ‘create’ humankind.”

« We have a bailout by the people, for the
A Tracy Nelson & Mother Earth playlist »
%d bloggers like this: